When you are suffering from an addiction, such as a drug or alcohol one, that has nearly put you in prison because you got behind the wheel of a vehicle while under the influence, you will often be told by professionals to try and take you mind off your problems by taking up a hobby. The following account highlights how well this works.

This is the Story of Peter Walker

Peter had a great life, but when his wife left him and took their two children with him, he became severely depressed and ended up turning to drugs and alcohol to combat his demons. However, like what happens with most people who do this, the alcohol and the drugs took over and he started to make irresponsible decisions.

One night, after a binge at a friend’s house, he hopped in his car to drive home. However, he fell asleep due to the concoction of drugs and alcohol in his bloodstream and ended up crashing his car into someone’s front garden. Luckily, it was late at night, so nobody was in the garden at the time. 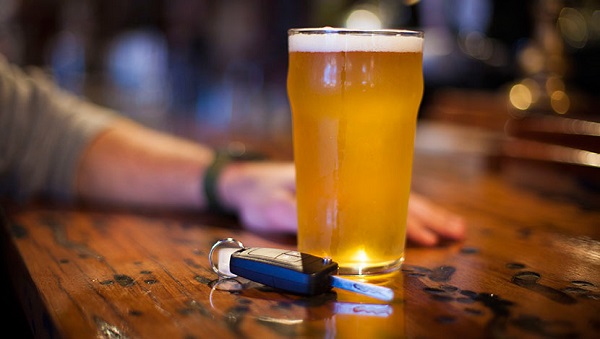 When his time came to stand before the judge, he was given a two-year suspended sentence, a hefty fine, and had his licence taken away for two years. The judge took into account the fact that this was his first offence but advised him to seek professional help. He was firmly reminded that if he committed a crime in the next two years, he wouldn’t escape jail that time.

What Hobby Did Peter Turn To?

Peter took the judge’s advice and started to have regular meetings with a professional, where they talked about all of his issues. The professional told him that he really should think about taking up a hobby so that he can take his mind of his addictions and lower his risk of relapsing and ending up in jail. 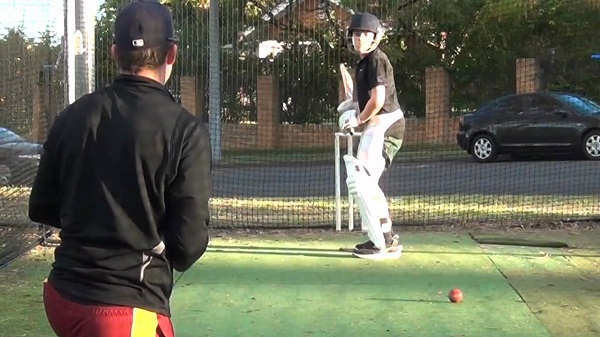 Peter had always been a big cricket fan, but he had never got around to playing it. He would always watch England on the television whenever he had the chance and he had been to a couple of matches at Trent Bridge, which is just thirty minutes away from his home. So, he decided that he would go and join his local cricket club.

How Did This Change His Life?

They, like they do with everyone, welcomed him into the club with open arms and he went to train there three times a week. It turned out that he is actually quite a talented all-rounder and he eventually made it into one of their teams that plays every Saturday.

Once he got into the team, he started to take everything even more seriously and he has gone on to become one of their best players. He also found a new girlfriend, who plays on their women’s team. She, along with his cricket commitments, helped him to stay away from drugs and alcohol.

His suspended sentence is now finished, and he is looking forward to seeing what the future holds.